Oslo's largest indoor arena was built in 2001 and is located centrally at Helsfyr, close to the city center of Oslo with good public transportation connections. Hotels are also located close to the arena. The arena is well-known for its high quality indoor soccer hall and is used by school children, as well as professionals. The arena is also leased out for different kind of events, like concerts and exhibitions. With approximately 200 parking spaces, the arena is quite popular. On a yearly basis the arena attracts approximately 200,000 visitors and users.

In addition, the arena leases offices to different kinds of sport-related companies, like a health gym, physicians and a professional football club. The arena has a capacity of around 15,000 spectators. Both the management and board of directors are working on concrete measures to increase the arena's revenues.


Ferncliff has invested in Bygdøynesveien 33-37. The property, held by Bygdøynesveien 33-37 AS, was acquired from the Norwegian Maritime Museum in 2004 and has a total area of approximately 2.2 hectares. The property is being developed in close cooperation with the Planning and Building Authority, and the Cultural Heritage Management Office in Oslo. The three preservation-worthy buildings will most likely be developed and rehabilitated at the same time as the parking area, which is currently used as public parking.


The company was established in January 2012 and purchased a property in Thorvald Erichsensvei in Oslo. The property is about 850 sqm and regulated for housing. The property will be developed in the years to come.

Akland Property AS (sold in 2011)
The company was established in January 2008 for the purpose of acquiring Akland Eiendom AS. Akland Eiendom AS owns an industrial property in the Municipality of Risør, which is around 220 kilometers south of Oslo. There is around 2.4 hectares of land. The buildings have around 9,500 m2 of floor space, with 400 m2 of office space and the remaining space for industrial and production purposes.

(sold in 2011)
This company was acquired in the summer of 2007. This is a well-known and venerable property in Hegdehaugsveien, one of Oslo's best shopping streets, with a short distance to public transport and central Oslo. The entire property was fully renovated and expanded in 2003-2005. Hegdehaugsveien 25 AS was sold in the autumn of 2011. 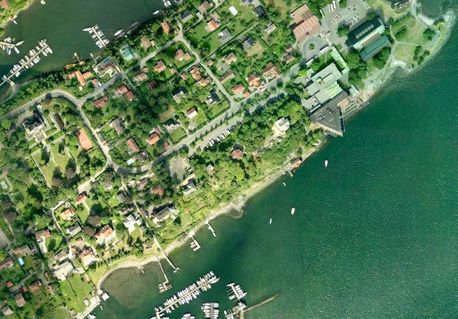 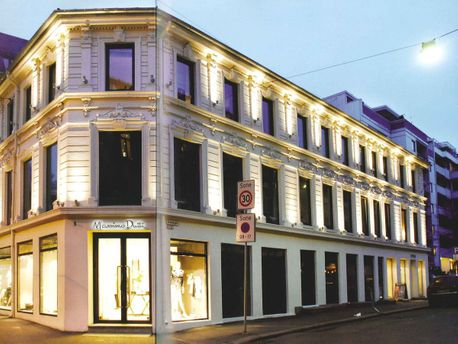